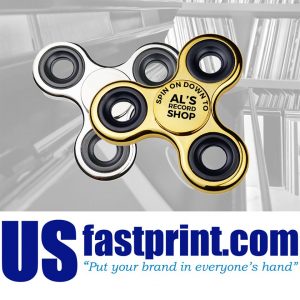 Headlines aren’t enough to sustain a viral trend. It needs to be an idea or a topic that can continue to feed the other half of today’s news cycle: the part where we interact with the idea through sharing, commenting, and creating. Fidget spinners were able to do that too by inspiring content and conversations of all kinds. 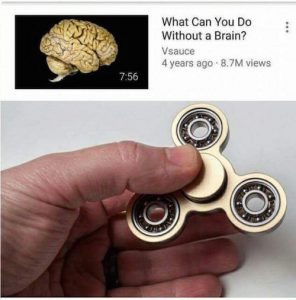 Memes are an example of memetics in action—a theory that explains how ideas and behaviors spread through imitation and replication. It’s a great way to look at this and many instances of virality—from the water bottle flipping, to the ice bucket challenge, to the “meme” as most folks on the internet know them. This interactive part of the news cycle is what creates the viral loop necessary for a trend like this to take off.

How a “Viral Loop” Is Created

Viral growth is only possible through the creation of what’s called a “viral loop.”

Here’s how it works:

When you first encounter an idea, and want to learn more about it, the first thing many people do is search it up on Google. The more interest there is in a topic, the more searches there are, and that’s a fair reflection of the state and lifespan of a trend or recognizing trends, like the fidget spinner, early on. Timing is everything when it comes to seizing an existing viral trend.

Take a look at this Google Trends graph that shows a general timeline for the growth of the fidget spinner craze. 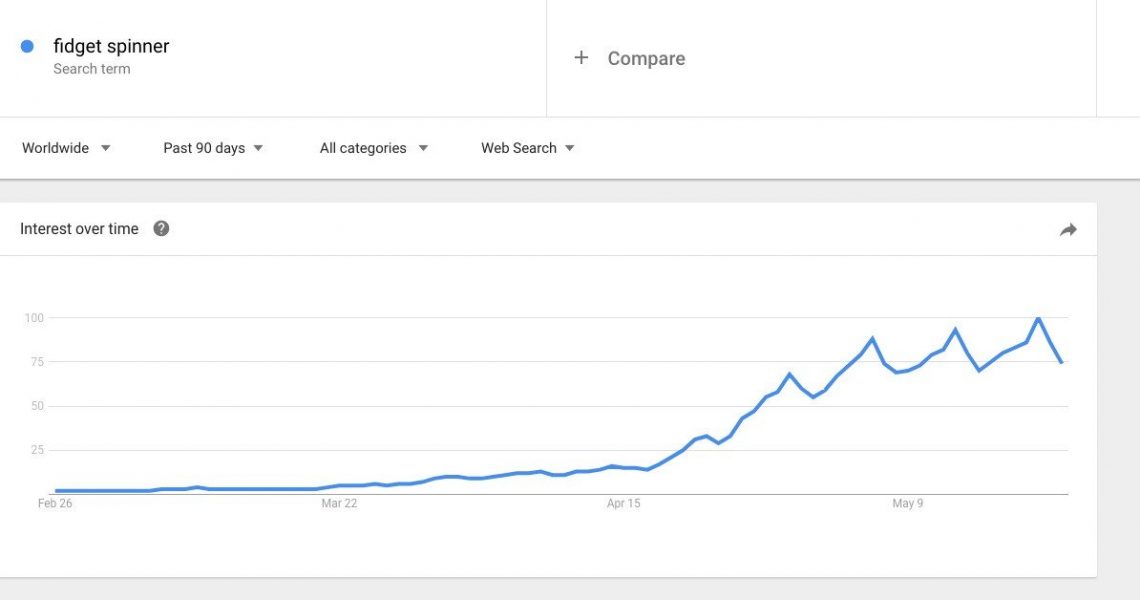 Content is probably the easiest, most accessible way for anyone to capitalize on a viral trend or leverage your own viral loop to reach a wide audience. You can create a viral loop for new customers, like I mentioned before. Fidget spinners caught on because they did such a good job of evoking a reaction out of someone’s interest and compelling them to engage with the trend or pass it on. Creating a marketing process that lets you turn every new customer into more customers, via a viral loop, is a common viral marketing tactic for many companies. Some very well branded companies offer you incentives (credit and extra storage space, respectively) if you refer other customers. Ecommerce companies can likewise use free products and giveaways to create the viral loop necessary for exponential growth to happen.

Just as even the best fidget spinner is bound to slow down eventually, so do viral trends. But they come up frequently, and they hit us hard and intensely. You can borrow some ideas from the fidget spinner phenomenon to incorporate into a business idea or marketing strategy to create viral loops or align with the news cycle to get more exposure. Virality may depend on how the world reacts to an idea but understanding how trends spread online can help you ride the waves or maybe even create them.